We are a privately owned, independent Business Telecoms provider delivering a broad range of state-of-the-art, cost effective and technology rich business phone systems, communication products and applications to almost 3,000 clients nationwide, and throughout Europe and beyond. With over 30 years’ experience we have become a market leader in Ireland for the best PBX /on-premise and cloud-based telephone systems and communications solutions for organisations of any size.

Delivering a range of cost effective and technology rich solutions

Which solution meets your needs? 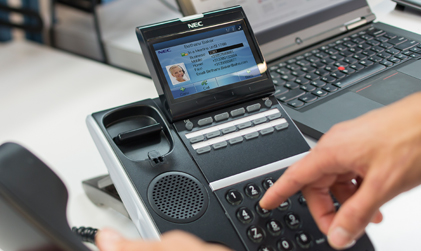 Our evolving on-premise phone systems from NEC offer cost-effective and technology rich solutions that can deliver for your business while driving down costs. 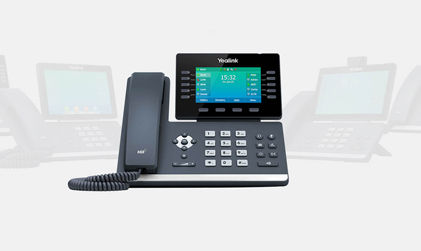 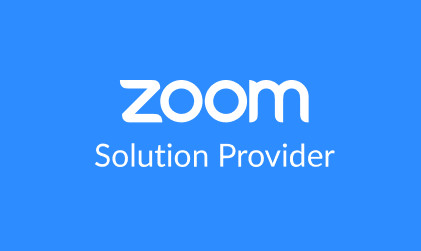 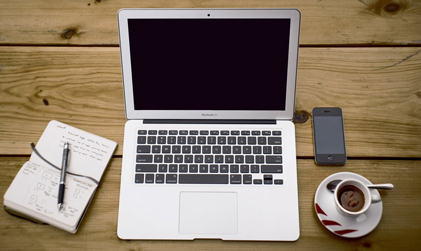 Unified Communications as a Service is a cost-saving solution for organisations looking to upgrade their video conferencing and business communications across a mobile workforce. 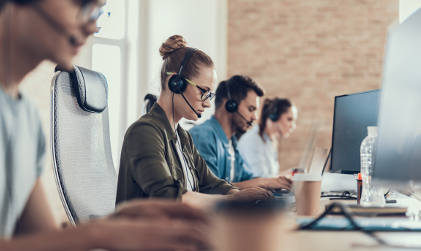 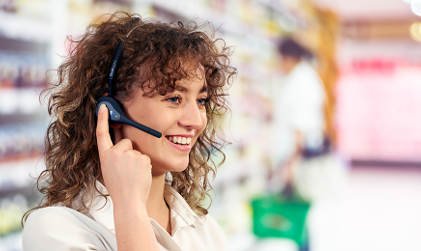 for single-site to multi-site businesses of all sizes 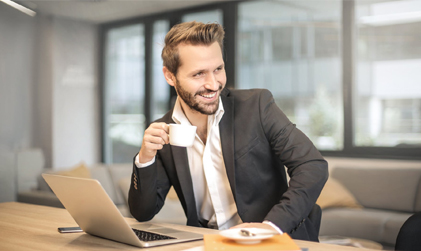 Looking for a low cost small business phone system for your office but want the latest technology and functionality? We can meet your budget but without compromising on features. 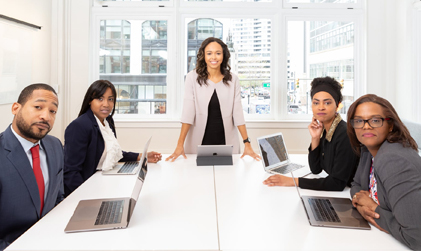 We offer a range of solutions that meet all your business and technical needs, allowing you to instantly solve your current communications challenges and scale your communications. 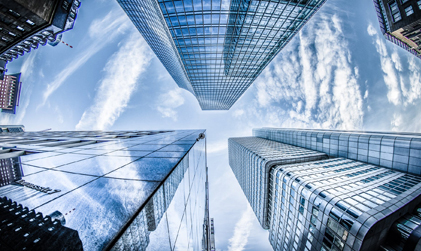 We deliver the very latest innovation in IP telephony and unified communications to large enterprises, enabling you to design your communications system any way you choose.

All of our solutions can be purchased using either a CapEx or an OpEx finance model.

READ WHAT OUR CUSTOMERS ARE SAYING ABOUT US