Engineering a phone system for a modern construction firm

Kirby Engineering and Construction is saving upwards of €15,000 a year with the deployment of Mitel/ShoreTel’s* flexible Unified Communications (UC) solution. 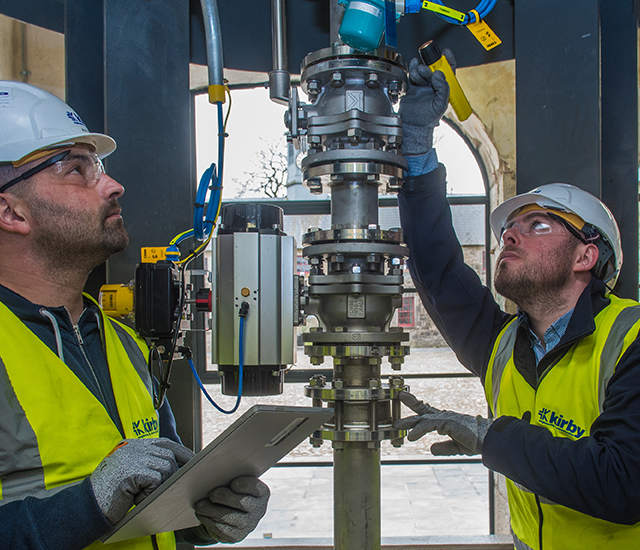 A robust communications system is critical to Kirby’s plans to expand internationally and for improved collaboration with colleagues, customers and prospects.

The organisation now has access to the latest in best of breed UC tools in one solution. Kirby chose Mitel/ShoreTel’s technology due to its modern features, centrally managed infrastructure, ability to support mobile working, and its redundancy option. Kirby now has its own reliable telephony system which has enhanced productivity and reduced costs on outsourcing and line rental for the company.

The Mitel/ShoreTel solution has also provided the organisation with its own scalable communications video conferencing facility, which was previously outsourced, meaning third party costs for call conferencing have been eradicated. The unified messaging feature means important calls are not missed as all voice mails automatically get routed to the user’s email account.

The Value For Money Has Been Too Great To Ignore

“We’ve rolled out a full Mitel/ShoreTel UC solution to enhance our inter-branch communications and increase staff productivity. The installation was completed in less than two weeks, with no disruption to operations or to call flow. It was absolutely critical for us to reduce our legacy line rental expenditure and above all, to future-proof our business. We now have excellent communications between our offices, and improved collaboration. On top of that, the value for money has been too great to ignore.”

“Coupled with productivity savings which are harder to quantify, this has been a great investment for the company. This UC solution is not something we want to revisit in two or three years, it is a 10-year solution. It is much more than our people coming in on a Monday morning to find a new phone sitting on their desk. The ShoreTel solution is a new way of communicating and has enabled us to extend the way in which we carry out business.”

Creating a robust solution for Kirby’s international and multidisciplinary engineering and construction firm. 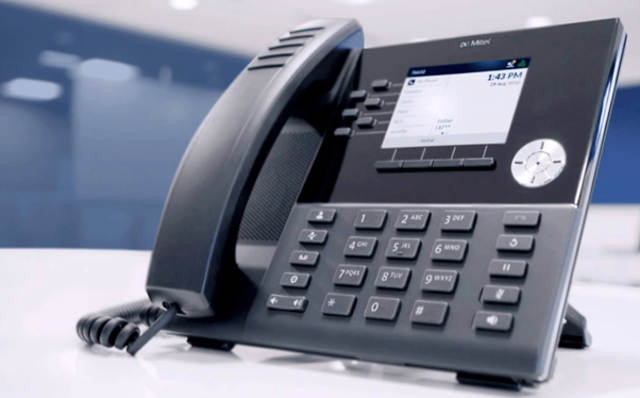 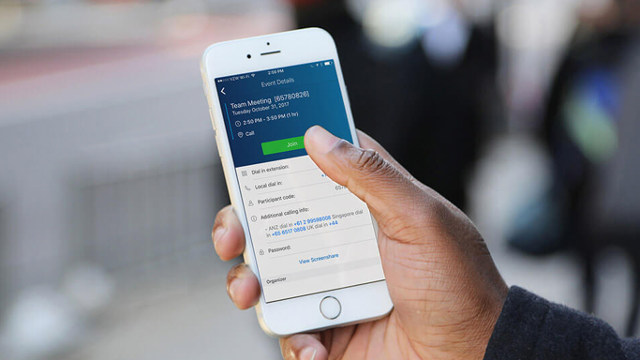 Declan Bevan, business development manager, Phone Pulse, said, “We have become a significant player in Ireland for IP Telephony Solutions and have had significant wins with multi-site organisations. Our level of expertise enabled Kirby to consider a ’big bang’ approach to the replacement of their entire legacy phone systems by Mitel/ShoreTel. We have provided an IP solution with no single point of failure.”

Barry Dillon, regional sales director, Mitel/ShoreTel, commented, “The flexibility and choice means we had the right solution to fully address Kirby’s complex set of business requirements, leaving it free to focus its resources on continued growth.

“ShoreTel has seen significant traction within the Irish market with PhonePulse as our number one partner and Kirby’s decision to choose our solution is further evidence of our position as the emerging IP UC platform of choice for Irish businesses.”

*Shoretel is now part of Mitel 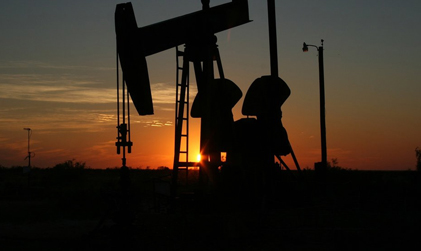 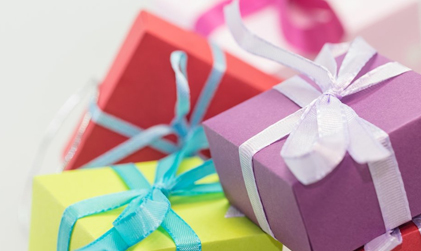 Offering our client the gift of a personalised platform, Phone Pulse delivered a … 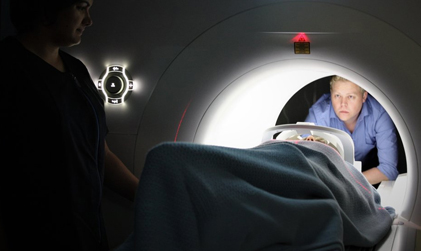 Beacon Hospital is a privately owned full-service, 238,000-square-foot hospital including 183 … 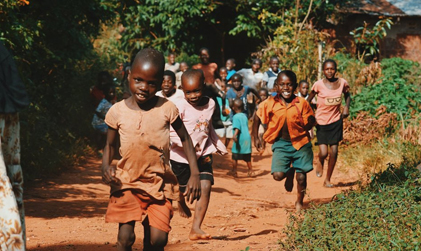 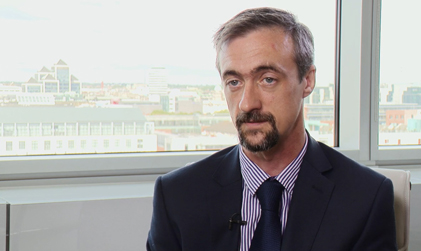 Courting William Fry Solicitors, one of Ireland’s leading law firms, paid off when … 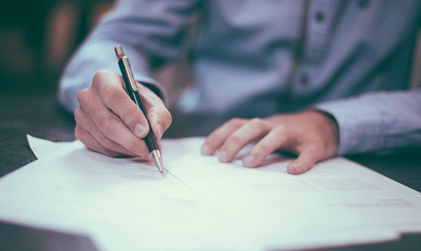